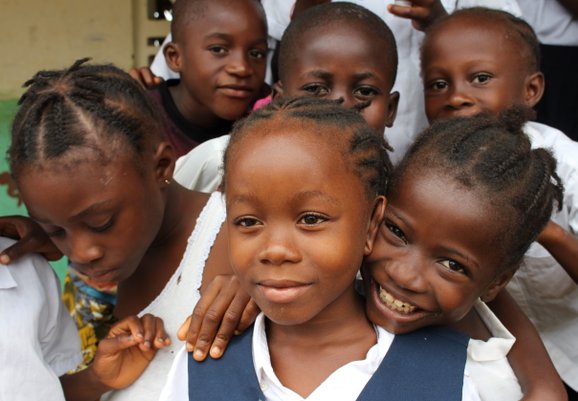 In LIBERIA, West Africa, millions of children are at risk of malnutrition. By combining two key components of aid and developement - food/nutrition with education - lives are being transformed. Simply by providing a hot meal for youngsters at their place of education. For many it means they will attend school for the first time and receive something to eat. One agency backing this kind of initiative is UK charity Mary's Meals.

A short film explains how the concept works in one village 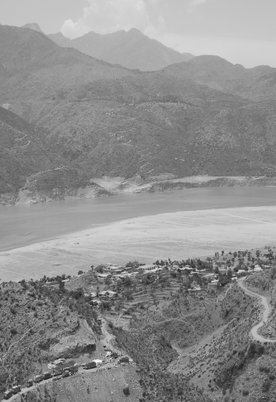 Following the 2005 earthquake Andrew worked in-country for several years supporting aid and development across the mountains of the north-west, Pakistan administered Kashmir, and the Punjab.

This involved story-telling, reporting and some project implementation.

A couple of reports are featured below, which provide an insight into the work: 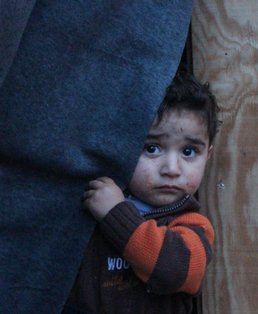 In CALAIS, France, thousands of refugees had gathered, seeking safety in the UK. They had fled persecution and conflict around the world, from countries including Syria, Afghanistan, Iran, Iraq, and from more than a dozen African nations.
And there they waited at an illegal emcampment known as 'The Jungle', hoping for a better life, hounded by the authorities, demonised and improverished, many having arrived after travelling thousands of miles with only the clothes on their back.

Eventually, in 2016, they saw their temporary shacks bulldozed into the mud by the French authorities and most were forcibly removed to 'dispersal centres' across France. And yet still the refugees head for Calais... 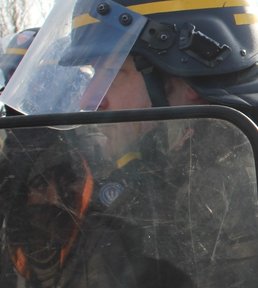